After many collaborations and singles, the first album of the musician and producer Mattia Salvadori is released.

A sound journey that refers to restlessness and anxiety feelings; something that burns inside even though it may not seem like it from the outside. The listener is accompanied on a route that ranges from dance to experimental electronics, all seasoned with r&b and nujazz elements.

To be the host is Mattia’s trumpet that convoy almost all the tracks adapting, changing as if to survive what happens along the way.

“Arde” is a work that begins totally alone during the pandemic accumulating beats, sounds, sensations, progressions ; over the months it evolves thanks to the numerous guests included in each song like go-Dratta, Criptabasement, Kang Brulèe, Paola Bivona, ARJANNAKC, Daniele Belli and many others. In the end, a coral concept emerges where the intent is to enhance both the musician and the production.

“I wanted to involve a lot of people in the project. Some I strongly wanted, others happened by chance. There has always been a strong interaction and I have blindly trusted everyone. I understood along the way the turn it took and it’s certainly the result of the feelings of those who worked there and of the historical moment we were facing”

This work comes after the two singles "Solaris" and "Guai" and several collaborations in recent years both in studio and live also with various artists such as Bais, Borrkia, Brail, Chiara Patronella, Faiah, Irene Fornaciari, Samuele Proto, Tommaso Casigliani and many others.

Daniele Belli: guitars in “In Momento” 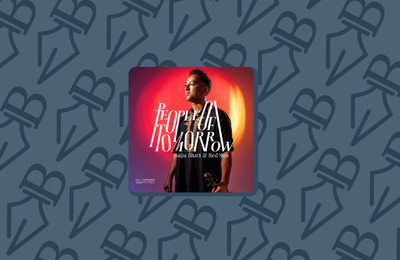