Berlin tourism : Results for the 1st half of 2018: balanced growth

Berlin tourism developed well in the first six months of the year. Around 6.4 million visitors came to the German capital from January to June 2018. This is about 4.4 percent more than in the previous year. The number of overnight stays rose by 4.2 percent to a total of 15.3 million. The number of visitors from abroad who travelled to Berlin from January to June rose 4.7 percent to around 2.5 million. Domestically, 4.3 percent more guests came, a total of around 4 million.

Berlin tourism : Results for the 1st half of 2018: balanced growth

"Berlin is Germany's showcase. At a four percent growth, the number of visitors to the capital has continued to grow at a healthy level. The increase is equally due to visitors from Germany and abroad," says Burkhard Kieker, Managing Director of visitBerlin.

Congress business: More than 1 million international participants in Berlin for the first time

The Berlin congress industry has also experienced a steady growth** in the first half of 2018. 65,790 events (+2.8% compared to the previous year) with 5.08 million participants (+2.4%) took place in Berlin. For the first time, more than 1 million guests came from abroad - ten percent more than in the previous year.

Burkhard Kieker: "The conference and congress business is developing a reliably high added value for Berlin. The international share of business travellers in particular ensures high income and secure jobs in the city."

Outlook: "Only with you" - Berlin invites you to the celebration of the Day of German Unity

visitBerlin is promoting Berlin as a travel destination throughout Germany in August and September in cooperation with Kulturprojekte Berlin and a visit to the official celebration of the Day of German Unity, which will be held in Berlin from 1-3 October.

The "Only with you" city tour makes a stop in five German cities: Dresden, Frankfurt am Main, Munich, Stuttgart, and Cologne. The focus of the campaign is a unique mirror installation. 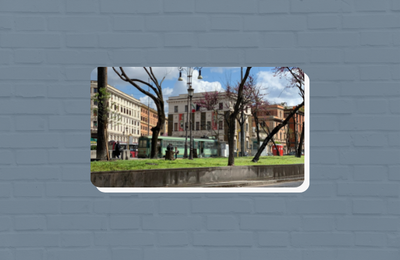 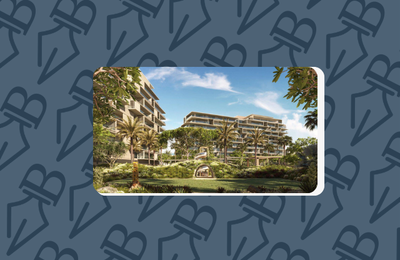