With 66 paintings spanning the 1920s through the 1970s, the Peggy Guggenheim Collection presents the first comprehensive retrospective dedicated to Mark Tobey (1890–1976) in 20 years.

Today, Mark Tobey is widely recognized as a vanguard figure whose "white-writing" anticipated the formal innovations of New York School artists such as Jackson Pollock. This exhibition offers a unique opportunity to re-examine and re-contextualize the work and influence of this key figure in 20th century American art. 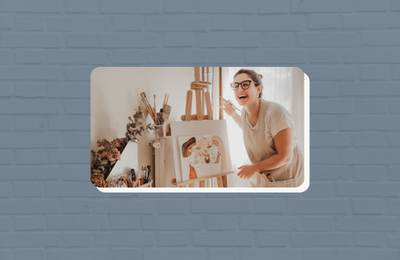