Occitanie with signature Mediterranean Pyrenees is the name chosen by the regional council. Taking into account the results of citizen consultation is a positive step. The clicks spoke, as the clicks of MAP31 in Toulouse. 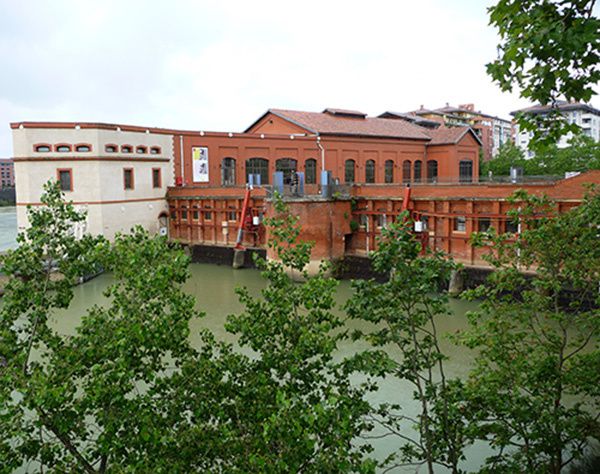 The elected members of the regional council have therefore followed the results of citizen consultation, to which I had indeed participated. Of course the debate has been complicated taking into account that a more modest participation in a consultation that yet touched all of us. The choice of the region name " Occitanie with signature Mediterranean Pyrenees " would become final if the government approves it. We will have the answer on October 1, 2016. 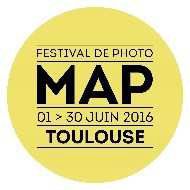 The edition of the MAP 31, 2016 will mainly end June 30, 2016 except the photography exhibition of French photographer Olivier Culmann at the Espace EDF Bazacle which is open until 28 August 2016. An exhibition visited the last week and to which I give you some pictures (they were allowed).

As recalled me the artistic director of MAP 31, Ulrich Lebeuf, who I had the chance to meet, one of the strengths and values of MAP31 is to offer to the public exhibitions with quality and high level but also  free access.

A necessary clarification (you said MAP?) that allows everyone to access to this art, which is photography.

The exhibition Olivier Culman is for me the highlight of this edition 2016; the EDF Bazacle space (cover photo of this article) being a fabulous place for exhibitions. 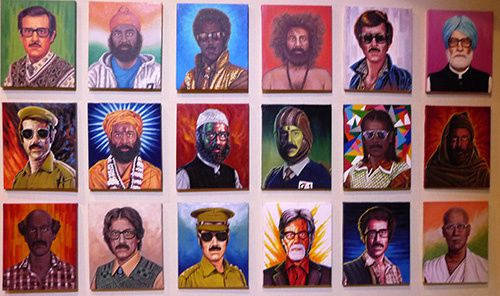 This is the part of the exhibition that I preferred. It invites the visitor about the thought on the development of his image. The series of displayed pictures (I insist on the word image) was made in India where many small local studios can be found. Before at photographers’, there was often a tie, a hat or a bouquet, allowing to make a picture with a good self-image. Today post-processing allows working the image we want to give tonight. The possibilities are endless. It is an exhibition, which totally thrilled me.

It was natural for me to speak about the MAP 31 through the "Sunday Photo " where you will find explanations by clicking the logo below. 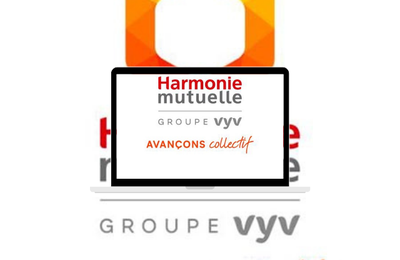