Uber and MADD Canada are announcing a long term, national partnership to jointly promote safe and sober driving. Both organizations will work together in asking Canadians to pledge to not drive impaired and to make further use of transportation options like ridesharing that can serve to prevent impaired driving. With this announcement, Uber is now the "Official Designated Driving App of MADD Canada".

Crashes involving alcohol and/or drugs are the leading criminal cause of death in Canada. Every day, on average, four Canadians are killed in crashes involving alcohol and/or drugs. By working together, MADD Canada and Uber will drive awareness and raise funds to help prevent impaired driving. Both organizations will also combine their efforts to support regulatory reform that promotes greater access to ridesharing as a service that can meaningfully contribute to road safety.

"Everyone has the power to prevent impaired driving," said MADD Canada Chief Executive Officer Andrew Murie. "Having safe, convenient and accessible transportation options is critical. Through this exciting new partnership with Uber, we are encouraging Canadians to always make responsible choices and to prevent impaired driving. We thank the Uber driver-partners who are providing safe rides for their customers, and we thank riders who are making the responsible decision to arrange a sober ride home rather than risk driving impaired."

There is a growing body of research on ridesharing's impact on impaired driving. Researchers at Temple University compared rates of alcohol-related crash deaths in cities before and after Uber was available. While there are a number of factors that affect impaired driving trends, findings from this research conclude that the arrival of Uber in a city led to a 3.6%-5.6% decrease in the number of people killed in alcohol-related car crashes.

"Uber is pleased to enter into a national partnership with MADD Canada to fight impaired driving. Ridesharing services like Uber are changing the way people think about driving while impaired by alcohol and/or drugs," stated Ian Black, Regional General Manager for Uber Canada. "By providing a reliable ride at the push of a button — no matter the time or place — Uber is empowering people to make better, safer choices."

Most impaired driving incidents happen at night and during the weekend. In cities where Uber operates in Canada, rush hour for ridesharing is not first thing in the morning or at the end of the day when people are getting to and from work, but late at night when bars close.

For more information on the partnership between MADD Canada and Uber, visit: t.uber.com/maddcanada.

MADD Canada (Mothers Against Drunk Driving) is a national, charitable organization that is committed to stopping impaired driving and supporting the victims of this violent crime. With volunteer-driven groups in more than 100 communities across Canada, MADD Canada aims to offer support services to victims, heighten awareness of the dangers of impaired driving and save lives and prevent injuries on our roads. For more information, visit www.madd.ca.

Co-founded by Canadian entrepreneur Garrett Camp in 2009, Uber is evolving the way the world moves. Present in over 40 communities in Canada, Uber has revolutionized transportation and offers more than 32,000 Canadian driver-partners a new way to earn income in their spare time by offering an affordable transportation alternative to hundreds of thousands of riders across the country. For more information, visit uber.com. 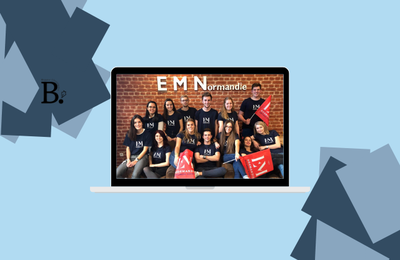 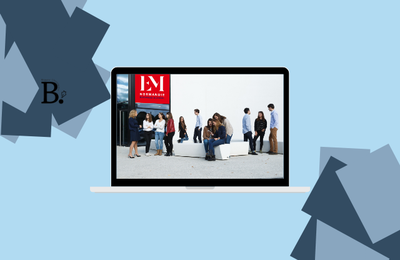