Application of the Pink City at the Unesco World Heritage Of course it's not that pink bike, which comes mainly illustrate the color of May of the event, Sunday Sun, which will be the highlight of the city of Toulouse in the rankings at the Unesco World Heritage.

The city has many other arguments since it has more than 150 monuments registered with the historic buildings and nearly fifty buildings are classified.

This application is for me excellent news, which will give even more pride to the residents of the city but also in the region. This process will be long, maybe ten years, which will bring coherence to all these jewels of Toulouse city.

A steering committee will bring candidacy ranking to the Unesco World Heritage, bring is the right word because there is still along way to go. Beyond political divisions, obtaining this ranking will have significant resonance in terms of a tourist and economic. This is one of the places I like in the city that Nougaro (French singer from Toulouse) sang so well. It is a lung in the heart of the city with the charm of a walk or a Sunday at the water's edge.

This canal, proud of its 350th anniversary, which was called the Royal Canal in Languedoc before the revolution, connects the Mediterranean to the Garonne river, providing a waterway between the Atlantic Ocean and the Mediterranean Sea.

It is a place enjoyed by Toulouse residents and tourists, as the Canal Saint Martin in Paris. Briefly World Heritage of Unesco, which is also known as the heritage of humanity or Worldwide Heritage names, is a list of goods displaying a universal exceptional value.

These are much more than the Seven Wonders of the World because they are over 1000 websites that have this label (true grail) and it is Italy that has the most.

The World Heritage Committee of the United Nations Educational, Scientific and Cultural Organization (UNESCO) establishes a list of criteria. 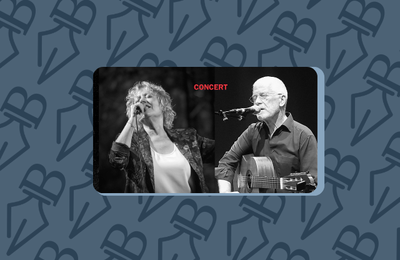