Inmarsat GX is the world’s first globally available, broadband connectivity service and was created to enable communities across the world to benefit from the emerging digital society.

The launch team from Inmarsat and Boeing Network & Space Systems, the manufacturer of I-5 F4, are now raising the spacecraft to a geostationary orbit, at which point the satellite will deploy its solar arrays and reflectors, and undergo payload testing.

I-5 F4 joins the three GX satellites already in orbit, which have, since December 2015, been delivering unprecedented service speeds, global coverage, reliability and security to users on land, at sea and in the air. The fourth satellite adds further capacity to the GX network, as well as in-orbit redundancy that further upgrades the reliability and resilience of Inmarsat’s service offerings. 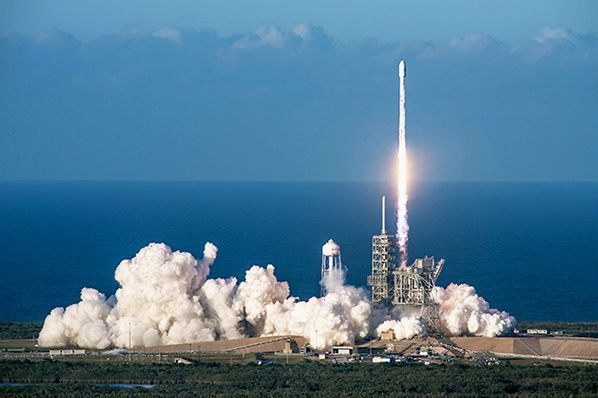 “For Inmarsat, reliability and resilience are paramount,” said Rupert Pearce, CEO, Inmarsat. “Delivering global commercial services over the GX network, which we achieved at the end of 2015, was only the start of our Global Xpress project. I-5 F4 augments the capabilities of GX and, alongside our existing L-band constellations, enables Inmarsat to provide guaranteed global connectivity to industries and governments worldwide”.

“I would like to thank all my colleagues at Inmarsat, whose hard work and dedication is seeing Global Xpress setting a new standard of excellence for broadband communications in established VSAT markets, such the maritime and government sectors, while also rapidly gaining strong traction in new market areas, such as the rapidly expanding aviation passenger connectivity sector.”

“I also wish to extend my sincere thanks to our satellite manufacturing partner Boeing and our launch partner SpaceX for delivering a successful launch outcome.”

Inmarsat plc is the leading provider of global mobile satellite communications services. Since 1979, Inmarsat has been providing reliable voice and high-speed data communications to governments, enterprises and other organizations, with a range of services that can be used on land, at sea or in the air. Inmarsat operates around the world, with a presence in the major ports and centres of commerce on every continent. Inmarsat is listed on the London Stock Exchange (ISAT.L). 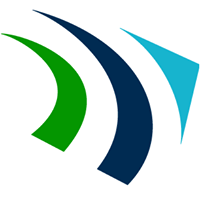