Autonomous vehicles: 53% of people would buy one for their next car purchase

There have been notable developments on autonomous vehicles over the last year and Reportlinker conducted a new survey to analyse public opinion towards this developing technology.

Following a first survey from 2016, Reportlinker conducted a new research to answer the following questions 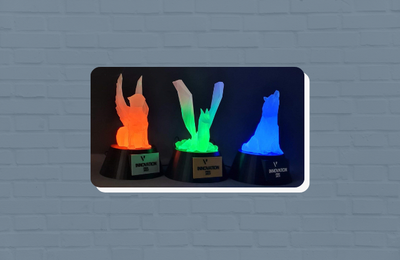