Flowing from the Caucasus Mountains to the Black Sea, the Inguri River serves as a natural border between Georgia and the republic of Abkhazia, a breakaway province that claimed independence in 1993. Melting snowfalls each spring populate the river with tiny islands, rich with fertile soil, and it is here that an old man and his granddaughter endeavor to grow corn

Georgian filmmaker Giorgi Ovashvili's second feature film premiered at Karlovy Vary where it won the Prize of the Ecumenical Jury alongside the Crystal Globe— Karlovy Vary's prize for Best Film. Corn Island was Georgia's official submission for the Foreign Language Academy Award in 2015, the thirteenth time the country has been considered since gaining its independence from the USSR in 1991. 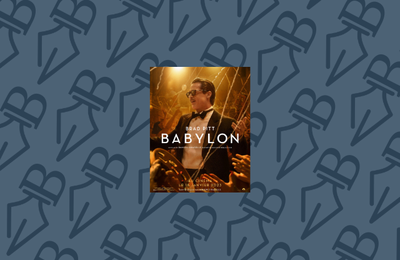 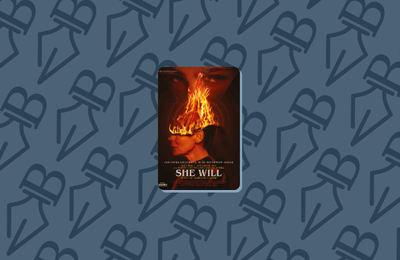