We are not equal in front of the air we breathe. In town urban displacement by bike is one of the keys to breathe better. Awareness that becomes reality. 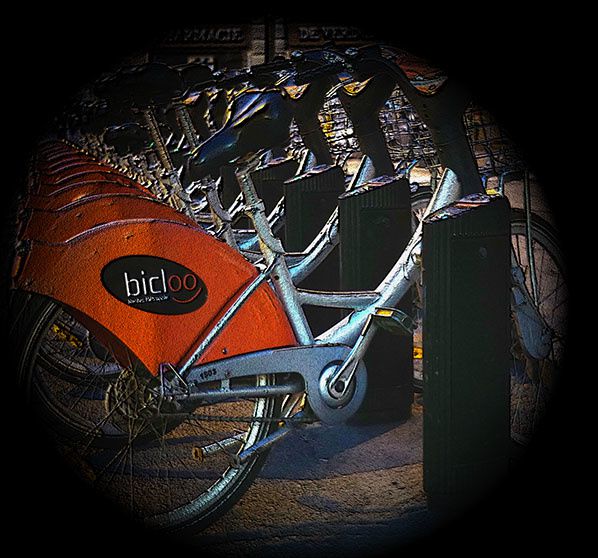 The bike to breathe

Major cities suffer from increasing air pollution. Amongst the areas for improvement urban transport is one of the problems to which large cities provide more and more answers.

To breathe easier, walking is ideal, but depending on the length of displacement it is necessary to use other means of transport.

Public transports are a better solution even if they make a significant quantity in the pollution level, but less compared to a private car. The development of electric public transport is a solution that begins to get organised and will certainly be one of the solutions in the next 10 years.

All major cities in France and Europe have flourished with the principle of renting a bike over time of a trip. I took this photo as an example in Nantes since we find the orange colour that is the theme of the month of our meeting "Sunny Monday".

This is a rental system, which by its form of collaborative consumption has attracted many young (and not so young) because of its ease of use.

The use of bicycle delivery men is also being developed and subject to an acceptable framework for delivery men, it is much less polluting than all deliveries made in scooter: less noise and less air pollution.

What is the urban transportation you prefer?

Have you ever used the bicycle sharing system?

Are you sensitive to the means of transport used for a delivery? 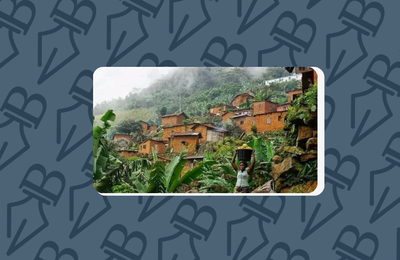 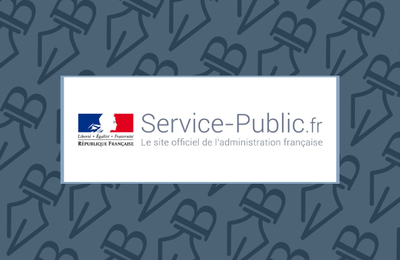