Green is a calming colour associated with nature and it naturally became the symbol of ecology. Green may also be classy, ticket or number, but it is mostly April’s colour of your event Sunny Monday.

Green is the dominant colour of nature. With the awakening of nature, the green colour appeared to me as the suitable colour from April to spice up the project Sunny Monday.

The choice of my photo was at the end far more complicated than the salmon colour, which has been much written about, but produced some great entries.

Living close to nature, I do not in principle need to put myself in a green situation. The need for nature is more important for city dwellers, by the way it is the urban children who go to school camps.

However the mind can be green in the city as in the countryside.

Being environmentalist means to be green, I do not talk about the political party, but rather a civic approach of respecting nature and considering that we are not the owners of our Earth.

Daily we must deny the influence of major groups whose the sole thought is a multitude of greenbacks. Green gold is daisies, dandelion flowers or poppies, which become so rare.

The judgment of pesticides and herbicides has become a health emergency. Agricultural mutation must be done in an intelligent and understood manner. A green agriculture to live better.

The phrases that contain the word "green" are very numerous in our every day lives. The green numbers have flourished but not only in spring.

Sometimes we are scared to death (blue death in French) and we can become furious (become green of rage in French) or even become red of shame, all of that is not to fall into a black rage.

To have said a lot of nasty things about and seen some astonishing sights, we are able to let it go, to give the green light.

Academics and alien like the green dress up code at the risk of giving someone a hiding if we venture to conflate. 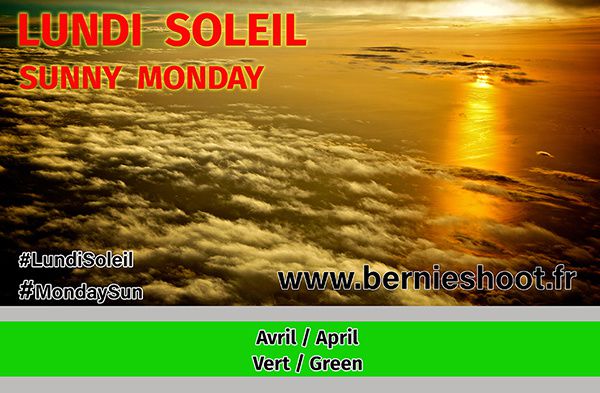 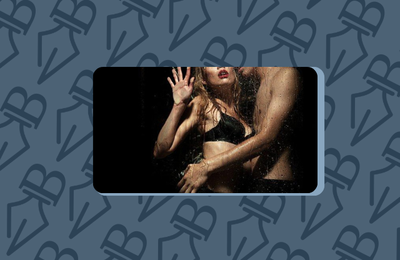