Is it a cliché to use as a spare wheel an old chestnut article? The method goes beyond the borders of France as our English friends also have chestnuts. The blogosphere is not left behind in this area, but is it a real problem. 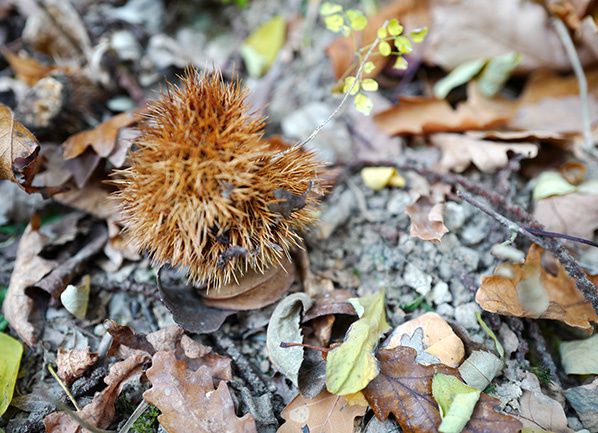 In quiet times or on a fixed date, we usually read or watch simplistic subjects (or not by the way, resurface). Subjects are also cyclical and on reflection we could make a predictable list of what awaits us.

Topics around the occult powers of Freemasonry come back regularly and this theme is one of those stock articles that is ready to re-emerge, as this is curiously a flagship subject and source of audience.

Telling you that we will have very soon reports on preparations for Christmas with a week of everything you need to know to avoid the hangover of New Year's Eve are two examples easy to predict.

In early September we of course found the cost of school lists, then the first start of the school and laughters and tears, followed by the weight of schoolbags.

In the classics, which are served to us, we found fad diets before the summer holidays to put on this bikini top (yes old-chestnut can also be sexist).

By doing some research, the most common origin refers to the tomb of the Swiss Guards killed by rioters June 20, 1792, in Cours-la-Reine in Paris, on which flourished every year a chestnut on the first day of spring. Similarly, every year, an article appeared in the press to relate the event of minor importance it is true, but expected by readers.

The blogosphere as well

The blogger is not journalism and even if he benefits from press accreditation for certain events we should not mix the two. The blog is a drive belt of personal information or not that are not necessarily verified and from which the veracity only commits the author.

However the blogosphere being a media source has not hesitated to develop its chestnut trees with the same recurring themes and developing its own as:

But will you tell me is it a problem?

It seems to me this is not the old-chestnut itself that can be a problem, but more childish or simplistic side of a subject.

As an example we can take the increases from January 1, a certainly old-chestnut subject, but yet is very serious one.

To participate in the fall, which is the theme of the Sunday photo, my mind thought chestnut and finally this article on the old-chestnut is a great stock article like a helpful thing. Oh just 2 weeks ago I saw so many people collecting them in the park!