From Sun to Forced laugh

The past week has been full of events and will obviously remain in the history. The sun finally shone, and it is in this summery climate that a sneak out divorce came as a forced laugh. With this last Monday of June, we will celebrate the last time the yellow color in the context of our appointment "Sunny Monday " which is from now on, essential for bloggers whose mind is saying " Smile, it’s Monday ".

It's nice to see that this project becomes popular on social networks such as Facebook, Pinterest or Instagram. Besides a very simple way to participate in addition to your article on your blog, is to simply participate on Monday and add the hashtag #lundisoleil #sunnymonday in one of your photos on Instagram: it is really simple and you can not longer say " I have not taken time to write an article."

The sun has been there last week in the Toulouse region and it is a pleasure to finally feel in summer.

The week was thus going under good hospices although Thursday was the last one of the Petit Journal on Canal+(French channel) (obviously it switches to another channel, but do not say). A news bulletin with a style bothering right and left side, as it delivered a picture closer to the reality of politics or peoples. A true and insolent look, which already lacks in the media landscape.

Who will keep the children?

And then came this Thursday, June 23, the vote that the whole world and may be even more was waiting and watching. The risk of asking "Do you still love me? "Or simply" Do you love me? "is to receive a No Way.

This risk has been taken in Great Britain and on 24th June, early morning the answer has dropped: "Leave." After 43 years of a marriage that some will not have really consumed, Great Britain is going leave the EU. A first, which says a lot about the EU's future.

From now on, the question will be who is going to keep the children and what is sure is that the divorce may not be amicably.

I forced laugh writing these lines, we are at the end of a cycle and while the word building was often associated with the EU, it is now the word destruction on the agenda with an underlying question: will the British kingdom survive the 23rd June 2016?

From yellow we’ll turn red. Every Mondays in July will be hot, hoping that this will be the red of love that will be waiting for you and not blood red. 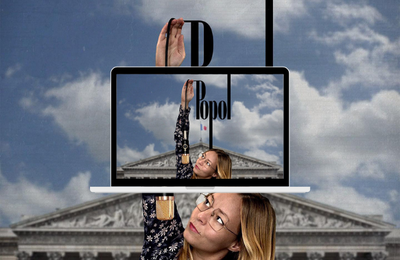 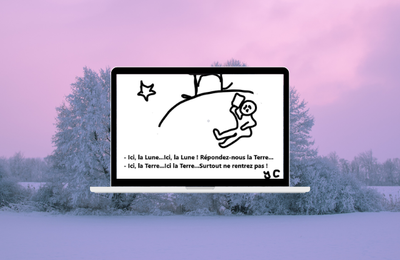 Nothing stays the same forever.
Who knows UK will rejoin the EU one day? ;)