The FAIR STREAM project was the winner in the « Best Demonstration Project » category of the SESAR Project Awards at the World ATM Congress in Madrid on 8 March 2016.

This project demonstrated the feasibility of a new time-based operational procedure, known as “Target Time of Arrival (TTA)”, in situations where the arrival sector is saturated and needs to be regulated. FAIR STREAM conducted demonstrations and flight trials at 3 airports located in the core area: Paris-CDG arrivals, Zurich arrivals and Munich arrivals.

With Calculated Take-Off Time (CTOT), the aircraft has a time constraint for its take-off but the real constraint in saturated airspace is not taken into account in the management of the flight. In cruise, it may accelerate to make up lost time. But the arrival sector being congested, aircraft may have to stack in holding patterns before landing.

Finally, the aircraft with CTOT may even land at the airport later than the aircraft with a TTA whose flight management was smoother. With TTA being used by all stakeholders, the effectiveness of network solutions to saturated airspace should be improved.

FAIR STREAM demonstrated that flight crews with the existing on-board equipment could respect a TTA much better than during current operations. They can leave the gate earlier and fly more « fuel efficiently ». Moreover, ATCO and flight crew workload was not impacted. This concept can also be seen as a first step towards the initial 4D trajectory management concept.

Today, a new project, iStream (integrated SESAR Trials for Enhanced Arrival Management), aims at demonstrating the benefits of the TTA for complete traffic flows and the integration with an AMAN tool.

« This award is in recognition of the promising results of this project, that paves the way for better predictability of flights leading to smoother flight management and less arrival holding, while also preserving a high level of safety. »

Nominations of SESAR projects are assessed by a panel of experienced judges.

The SESAR Projects Awards are given annually. 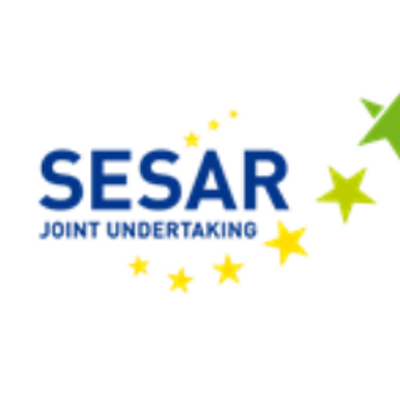